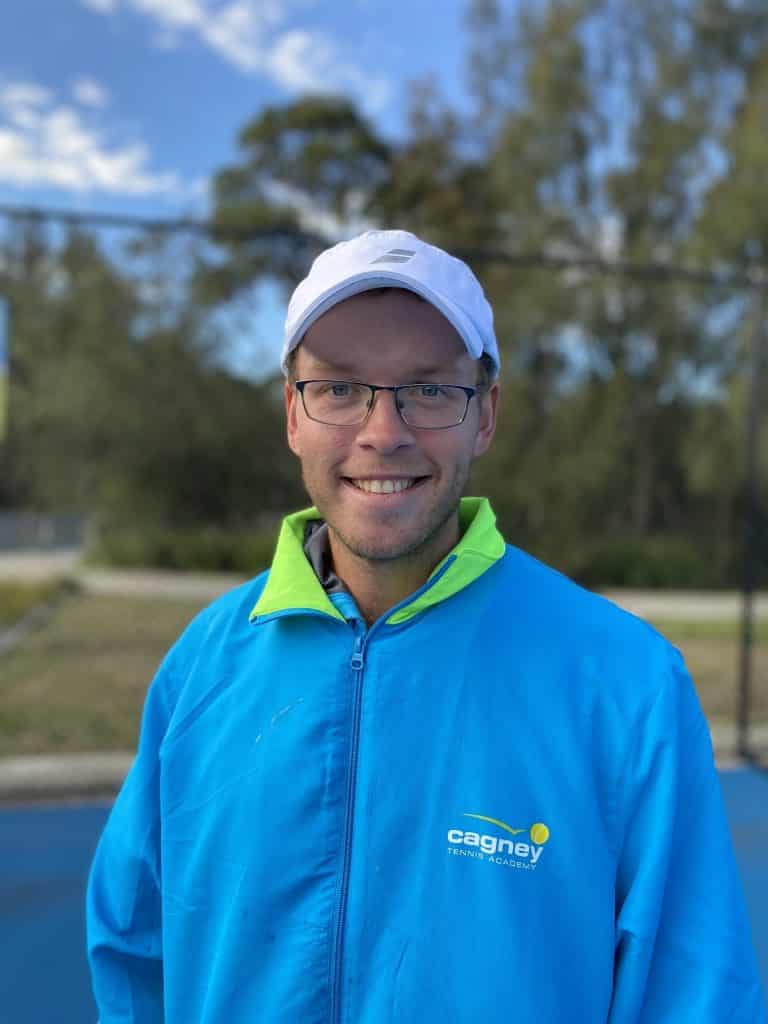 Michael has been playing tennis since he was 6 years old and has playedin junior representative and Australian Ranking tournaments since 2010.He was coached and mentored by Christine O’Neil former Australian OpenChampion.As a 15 year old he travelled to the USA and trained at John NewcombeTennis Ranch in Texas and played in ranking tournaments in San Diego and LA.Michael has an extensive tennis knowledge from the training he has takenpart in as a junior, as well as the during the formative part of hiscoaching career. He began his coaching career in 2013 and is an ATCPALevel 2 Professional Coach.

His goal is to give back to the game, the juniors and adults he coaches
and to inspire people of all levels and ages in the tennis community.

Cagney Tennis Academy offers an inclusive environment for all players to learn, thrive and reach their full potential.

We Are Here To Assist You